Dussehra is a popular Indian festival, which is very meaningful in the current time. As Dussehra signifies the victory of truth over evil and inspires everyone to follow the path of truth, righteousness and dharma. It reminds us that in the end truth always wins. 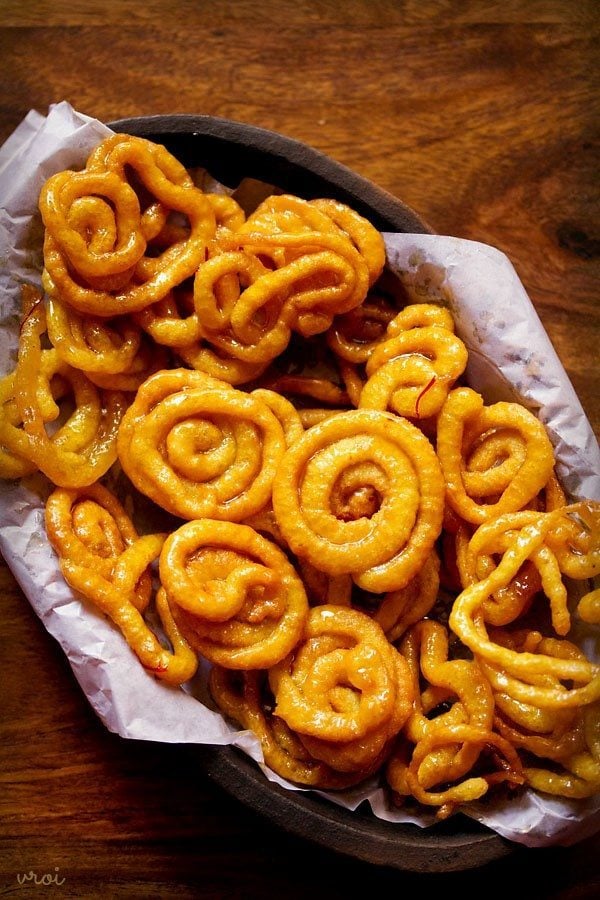 Dussehra festival is celebrated all over India with different names and rituals to mark the defeat of the demon king ravana by lord rama. Other names of Dussehra festival are dashahara, dasara, vijayadashami or durgotsav.

The word ‘Dussehra’ is derived from the sanskrit word ‘Dasha-hara” which literally means “removal of ten”. Demon king ravana is believed to have 10 heads and so the word Dussehra refers to lord rama’s victory over the ten-headed demon king ravana. Also since this victory happened on the 10th lunar day of the Hindu calendar month, it is also known by the name ‘Vijayadashami‘. (vijay means victory and dashami means on tenth)

A bit about Dussehra recipes: this is a day of celebration and festivity. There are no set or defined recipes which have to be made on this day. So you can make any recipe which you are fond of. popular sweets which are made during this festival are rasgulla in bengal, gulab jamun, rabri, malpua and jalebi in north India, mysore pak in Karnataka and murukku and payasams in south India.

This year Dussehra festival will fall on 8th October – 2019 And Diwali festival is on 27th October 2019.

You can also check collection of 80 Diwali snacks recipes and 121 Diwali sweets recipes.

In this post, I am sharing recipes from the blog which can be made during Dussehra or dasara festival. 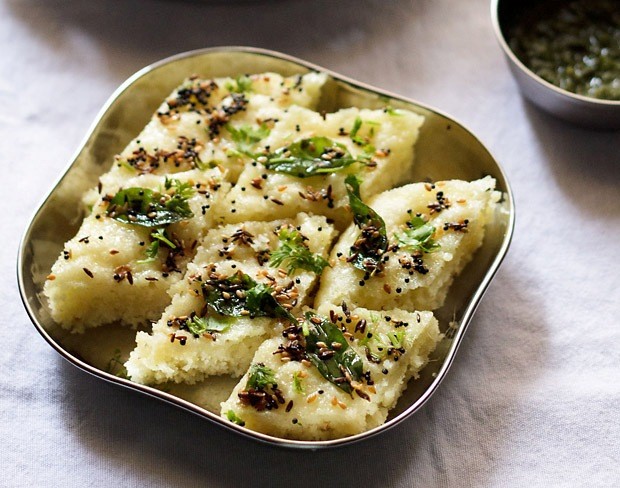 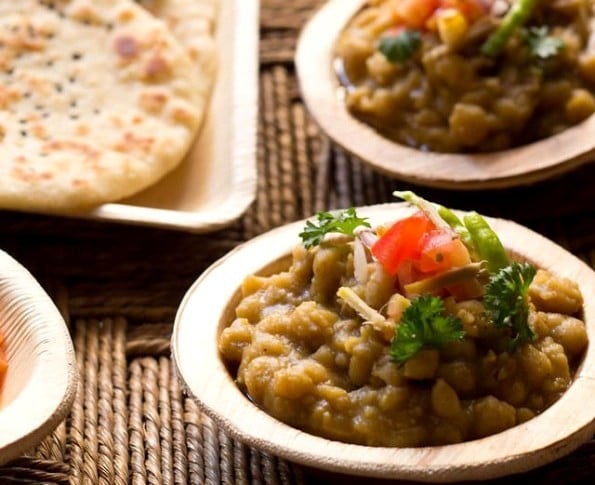 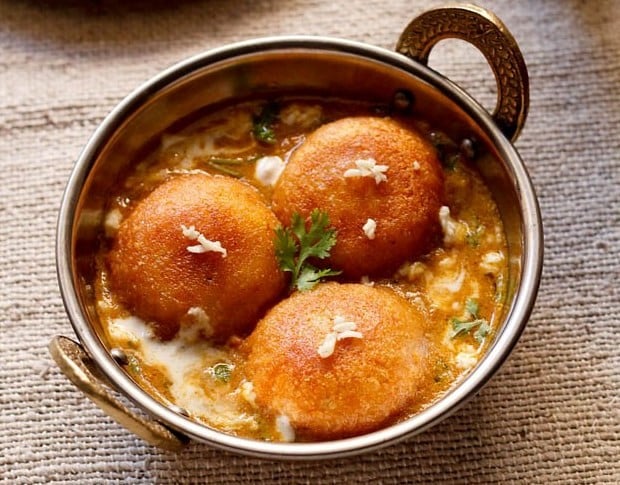 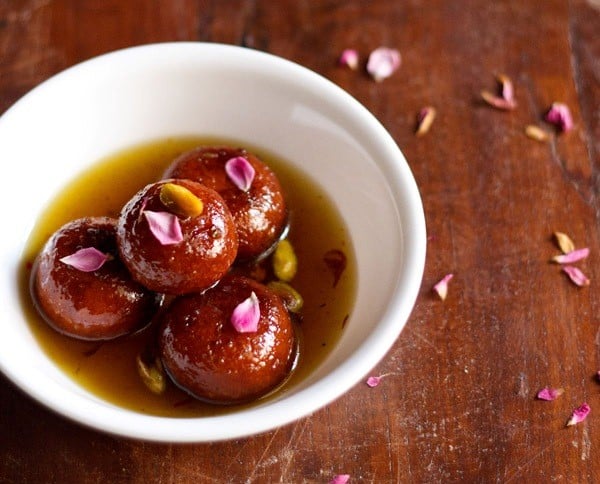 Wishing happy Dussehra festival to all the readers.