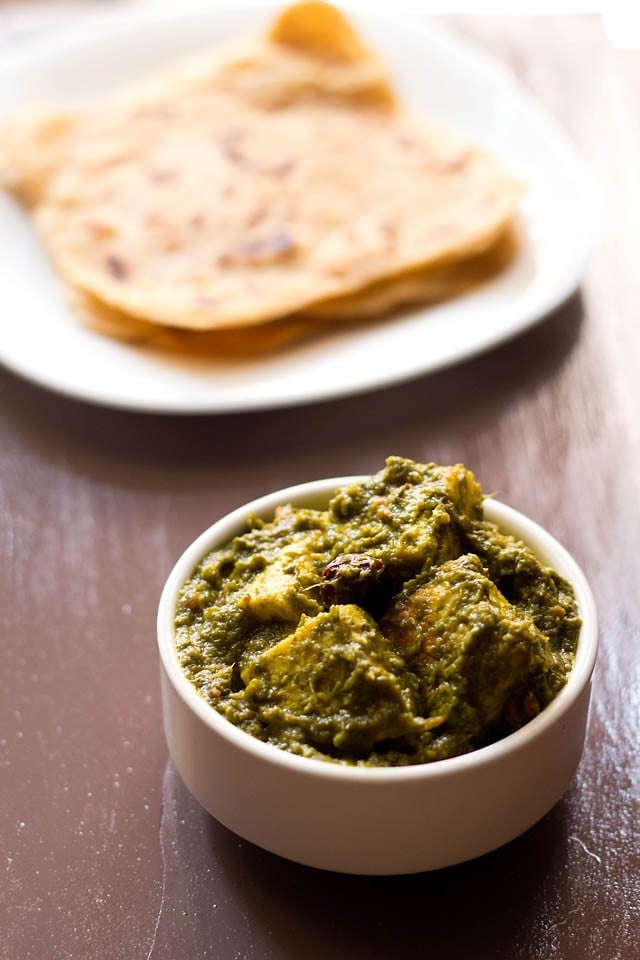 However, generally paneer is never added to saag. so what is Saag paneer – I believe it is an invented dish made very popular abroad. In India I have never heard or seen anybody making this dish nor even any North Indian restaurant serving saag paneer. At home also we don’t make it. Palak paneer is made often but not saag paneer.

Saag paneer And Palak paneer are often considered to be the same. But both are different. Palak paneer is made only with spinach and saag is a combination of various greens that are used.

I spoke to my mil about this dish and she has never ever made saag paneer. She told me There are 4 variations of palak or spinach saag that she makes. One is made with mung lentils, another with bengal gram, third with potatoes also called as Aloo palak and fourth with paneer… Popularly known as palak paneer.

Whatever the case, Saag is a healthy as well a delicious dish. the term Saag means greens. So saag can be made from vegetables like spinach, Sarson (mustard greens), Methi (fenugreek leaves), Bathua (chenopodium) and Kulfa (purslane). It is also made using tender leaves of chickpeas (Chane ka saag). 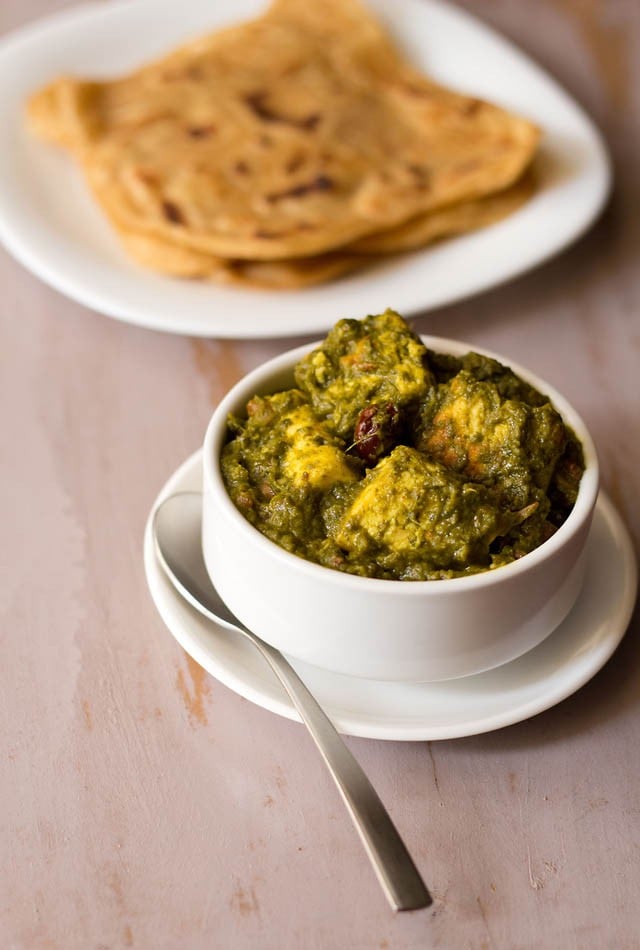 You can also make saag by combining spinach, sarson and bathua together in the appropriate quantity. I have made this dish by using both spinach and methi (fenugreek leaves) and radish with homemade paneer (cottage cheese).

There are few recipes which can be eaten for 2-3 days and they taste better as the recipe becomes old and saag is one such dish. On 2nd or 3rd day the saag is relished more because of the improvement in taste. But in the case of Methi palak Saag paneer you have to eat it fresh as paneer is added to it. vegans can substitute tofu for paneer.

Few more curry recipes for you! 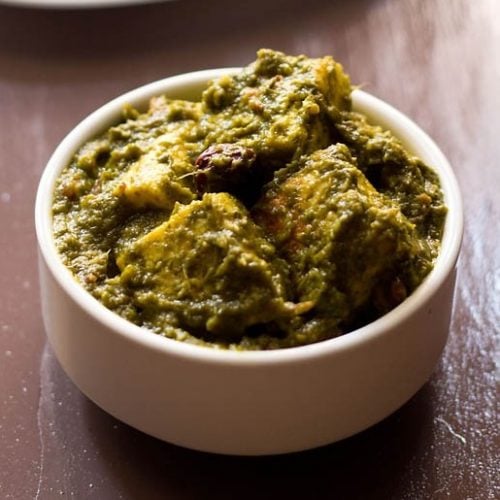 To remove the bitterness of the methi or fenugreek leaves. Sprinkle some salt on the chopped leaves and keep aside for 20 mins. Then squeeze the methi leaves so that the bitterness gets released in the juices. Rinse them in water and then proceed as mentioned in the recipe.

Like this Recipe?
Pin it Now to Remember it Later 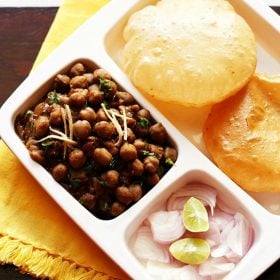 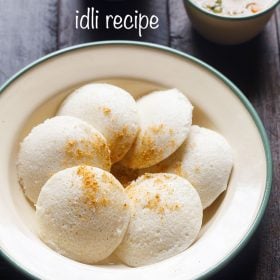 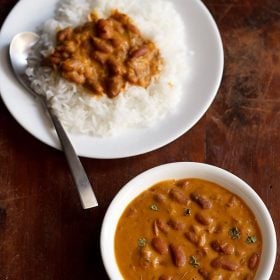 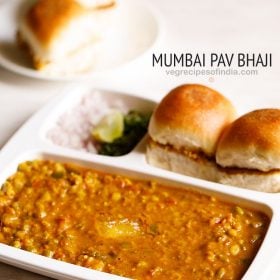 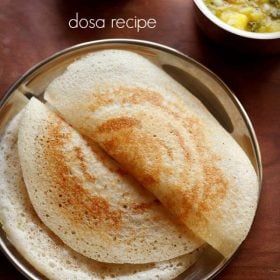 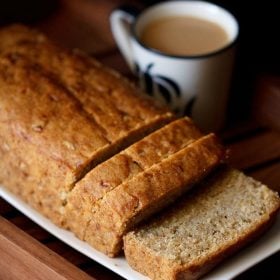